The largest chip manufacturer of America witnessed its highest stock price back in December 2014 with a share price of $37.80 since February 2001. Because of this one year high of Intel Stock, the investors and shareholders of the company went towards boosting the company’s stock but after nine months the stock of the tech company in August 2015 witnessed its one-year low share price. Since its 52-week low, Intel stock has increased and jumped by as much as 30%. 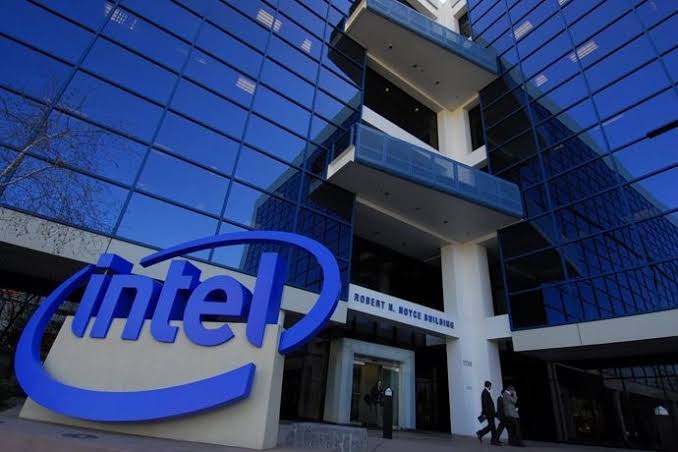 Despite the fact that it has been a tough year for Intel, it is expected to witness a potential growth going in 2016. There is a semiconductor company war going on in the industry currently because of which it is expected that the stock of all the semiconductor companies in the business can suffer but many analysts have complete faith in Intel. The analysts, as well as the investors, believe that Intel has what it takes to come upon the top and be the biggest competitor in the semiconductor industry.

In the trading session that took place earlier Friday, the stock of the semiconductor manufacturer was trading at $34.27 which indicated a decline of 1.44%. Towards the end of the trade, the volume of shares soaring was 21,251,423 shares. Throughout the course of the session, the highest share price that was witnessed was $34.65 while the lowest share price was $34.2. The last trade was called off at $34.65.

In the past three months’ time, the stock has seen a decline of 1.9% but has played on the positive side in the last four weeks by 6.73%. In a week’s time, the shares of the tech company have managed to outperform the S&P 500 by 1.96%. As per analysts’ estimations, the company has been given a rating of outperforming by the brokerage firm, JMP Securities. 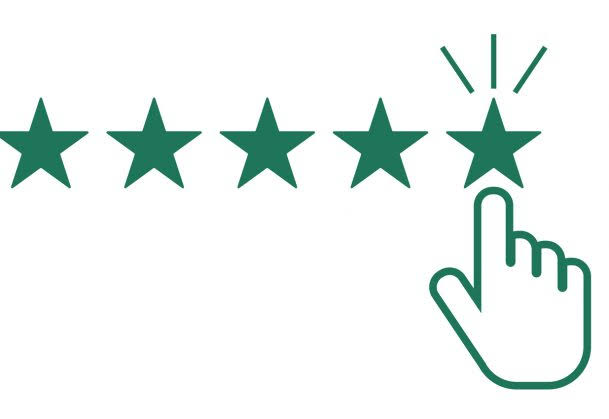 Eva’s brain is all about exploring new innovative gadgets and techs and this is what she is interested in. News related to technology fascinates her to the peak. Being an author she looks forward to writing about something new each time.